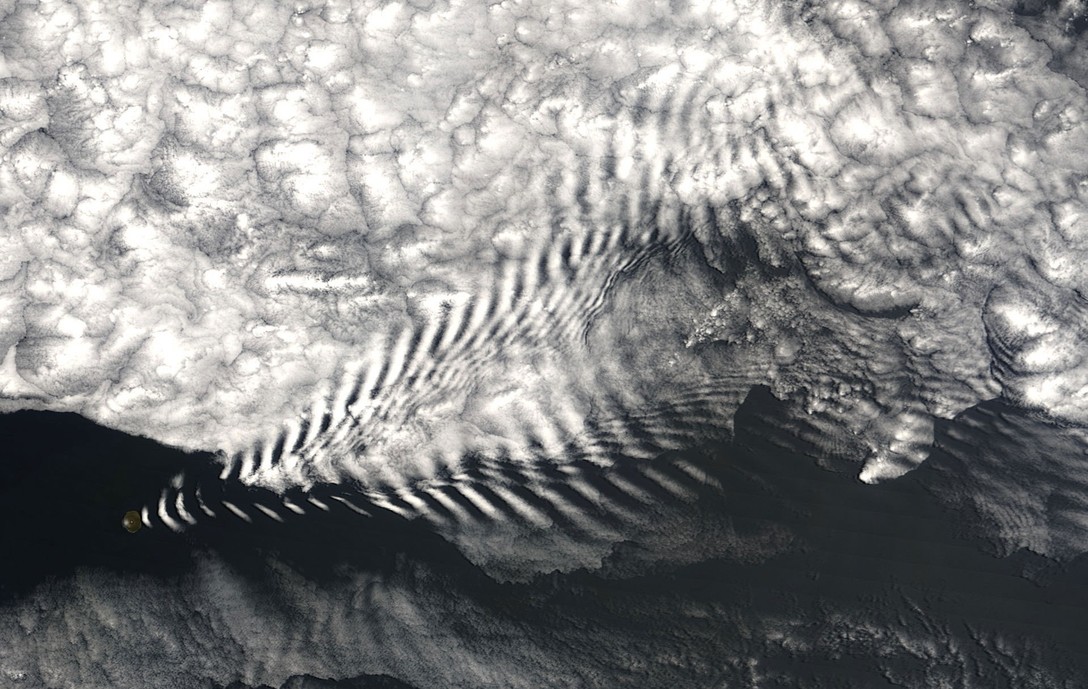 heyo! i'm Brynn. i'm gay as hell (♏). i'm white, fat, ND, and in my early 20s. i'm also other things:
* a ham radio enthusiast, HF digital/CW + UHF/uW networking
* a big fan of mesh/overlay nets
* able to write a for loop in bash (!)
* a very active music listener + beginning bass guitarist
* an avid reader of Banks, Le Guin, others in SFF
* an anarchist (maybe a syndicalist, not sure anymore)
* "into" Deleuze

my friend and i fixed this boy up today! i have a bulk loader now, so i loaded an 8-exposure roll to test the light seals i replaced, and they worked great >:)

i've been trying all day to figure out how to anthropomorphize the vibe this camera gives me, and i finally figured it out: he's like a 6 year old in a three-piece suit. fancy and adorable

unrelated: writing a blog post for the first time in 7 months. link forthcoming

i like these images better as a diptych than individually, so i decided to try the "fake/digitally matted image" thing

portraits of roommate's new gf. i like how these turned out a lot

selling all my SLRs. from now on we're using toy cameras only in this household

i should shoot more C-41

on the drive there and back: Long Season, Nothing in Rambling, and Deathconsciousness. i should have listened to the latter sooner, it's gorgeous

i finally went to Ponce Inlet this evening. i think i walked a bit less than 3 miles, felt good. made it back to my car right at dusk

i've fully expected to see this disambiguation note in an astrophysics-related wiki article at some point in my life, and i'm glad that the day has finally come

(the article is "Quasi-star" if anyone's curious")

bruh i'm gay for a *painting*

denim jacket didn't work out (yet)

I love how, in the grand scheme of things, computers still can't display colors

white triangle is the sRGB color space, bigger black triangle is the backwards-compatible scRGB which was invented to display... more colors. not all of them. but a lot of em

80% of the color space is colors that don't (and can't, and frankly shouldn't) exist

i'm looking at getting a denim hoodie finally

i've been saving this patch since i got it at a Mountain Goats show in 2018, and it's pining to be put on something

i also have this Jade patch that i might take off my bag and put on the jacket. i just think she's neat

(i don't really believe in putting pins on clothing)

this is the only pic i took during the process, but i got the lens taken down enough to clean all the fungus i could see, which turned out to be a lot. i'm sure there's more tucked around some corners, though, in the front half of the lens

the problem is that i don't have a spanning wrench to unscrew the front nameplate, so i could only get the rear 2 elements out (see photo). there was enough space to hold open the diaphragm and get fingers/qtips in there, though

i can say with confidence that all the fungus on the outer lens faces of the two optics assemblies is gone, but i think there might be a *tiny* bit more inside the rear assy that i'll never be able to get to

the rear face of the rear group of the front assy was, in fact, etched by the fungus, but not too badly--i have to candle it to see it. optically it seems acceptable now

gonna keep trying to get the front unscrewed but after giving it another sun bath, i think i'll feel ok using it

realistically like. how often will i use a 135mm, anyway

the one of the dock really needed an extra stop or two--the shadowed water is basically in Zone 0, which is fine, but the shadowed wood is only barely in Zone I. i like how the rest turned out, though (I deliberately crushed the shadows of the tall one with the water, obvious reasons)

i finally built a new film-scanning jig/impromptu lightbox. been testing it the last few hours, liking the results

idk man........ when adding a flash+film+tape to your camera quadruples its monetary value, i think u might be thinning out the soup a bit too far

not pictured, the yellow filter mounted to the front with blue painter's tape

look at this photo of my massive juggs

mixing up some fixer to use with my bottle of HC-110 that gets here tomorrow. I have quite the backlog of exposed Tri-X to get through

i never got super into the """lomography""" shoot from the hip thing, esp. bc when i bought it i was 18 and too broke to waste much film, but the couple times i did do it, it was with the Smena

i had to replace the lens+shutter assembly; the first one completely fell apart halfway through my first roll, leaving the shutter half-open, and i had to order a replacement assembly from the same place in eastern Europe (I was able to salvage that roll and shoot the rest, somehow)

for an all-plastic zone-focused thing (admittedly with a glass lens), it's pretty sharp, but i find the light leaks more annoying than not, esp. on b+w. i'm thinking about buying some foam and cutting honest-to-god light seals for it

heyo! i'm Brynn. i'm gay as hell (♏). i'm white, fat, ND, and in my early 20s. i'm also other things:
* a ham radio enthusiast, HF digital/CW + UHF/uW networking
* a big fan of mesh/overlay nets
* able to write a for loop in bash (!)
* a very active music listener + beginning bass guitarist
* an avid reader of Banks, Le Guin, others in SFF
* an anarchist (maybe a syndicalist, not sure anymore)
* "into" Deleuze